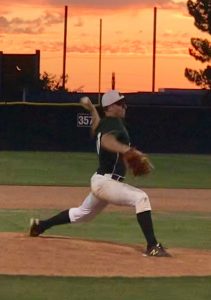 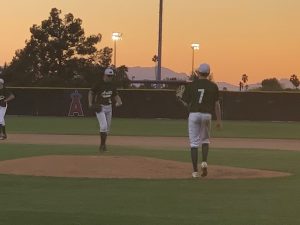 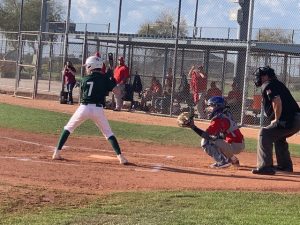 The 1A East Region released their All-Region Teams yesterday, with give Arete Prep Chargers being recognized.

Senior lefty Pierce Garver was selected 1st team All Region, after he led an inexperienced Charger team to the state playoffs both on the mound and at the plate. Some of Garver’s stats included:

Freshman Aiden Ausdemore established himself as one of the top freshman in 1A, also earning 2nd team honors.

Wes batted .359 with 9 runs and 9 RBI’s, while spending much of the year at 1B for the Chargers. Brown batted .289 with 8 runs, 8 RBI’s and a few clutch defensive plays in center field.

Congratulations Chargers! A full list of region recognitions will soon be found at:

#13 Arete Prep tavels to Goodyear Ballpark on Friday 5/3, to take on #4 Superior in the first round of the 1A state playoffs. First pitch is 6:30pm.

No Events This Week

Events are added by athletic staff.
View All Events